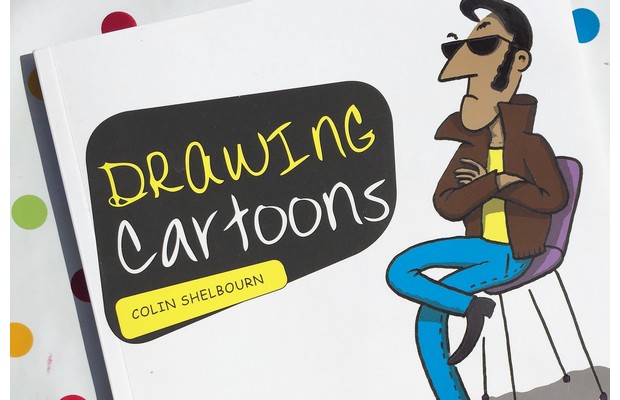 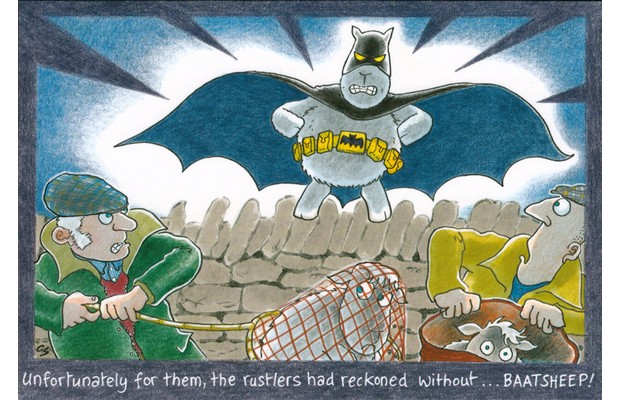 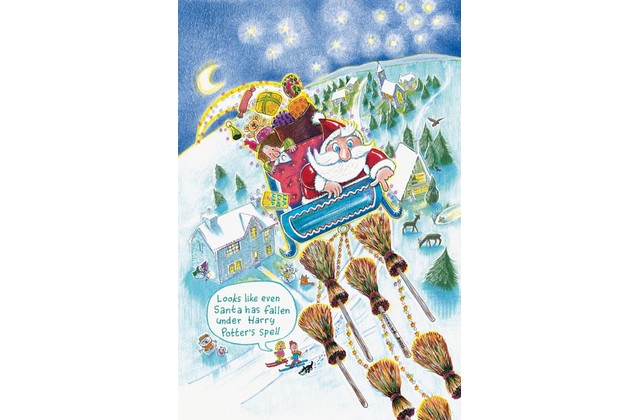 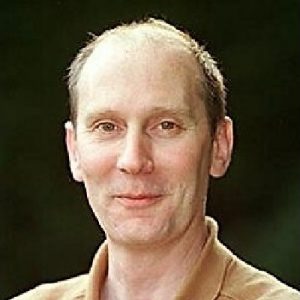 Colin has been a full-time cartoonist, illustrator and author since 1984. He’s the editorial cartoonist for The Westmorland Gazette newspaper in the Lake District, where he lives and works (and occasionally rants!).

Colin’s cartoons and illustrations appear in books, newspapers, websites, films and on the radio – he is Britain’s first radiocartoonist – he drew cartoons for the Rob McLoughlin Breakfast Show on Radio CityTalk. He runs workshops, teaching the basics of how to draw, develop characters and have fun without all the tricky bits like perspective, accuracy and realism.

Your email will be used to communicate ArtisOn news, special offers, new dates etc via our quarterly email newsletter.  We will not share this information with any other organisations or use it for any other purpose.